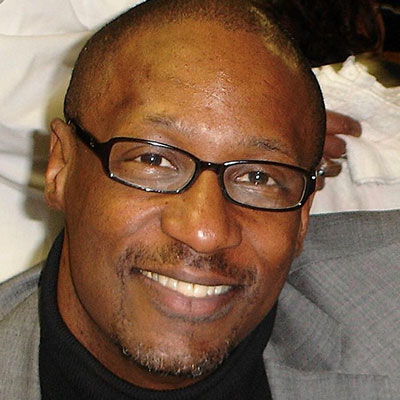 Bell is also the chairman and CEO of Urban Media Solutions (UMS), a media consulting firm that coaches high-growth startups, corporations and government agencies on traditional media and digital strategy around the urban market. He was most recently the senior vice president in the Office of the President for TV One, the lifestyle and entertainment cable network. He joined the network in 2003 as the second employee and led the successful growth of the network from a $130 million investment to $600 million valuation within 54 months. He started his career at TV One as senior vice president of sales and marketing. In this role, he successfully negotiated and managed all affiliate network distribution agreements, growing the subscriber base from zero to 34 million within 36 months. These license fees have generated $40 million annually in revenue for the network.

Prior to joining TV One, Bell was vice president of sales for Tribune Media Services, where he oversaw the successful launch of Zap2it, Tribune’s electronic program guide, into the cable television industry. Prior to joining the Tribune, Bell was a regional vice president of sales for ICTV, an internet startup-based in Silicon Valley. He was previously a regional director of affiliate sales for Home and Garden Television Network (HGTV) and started his television career as a sales executive for the Discovery Channel. He started his sales career at IBM as an account executive. Originally from Greensboro, NC, Bell holds a bachelor’s degree in economics from UNC-Chapel Hill, as well as an MBA in marketing from the UNC Kenan-Flagler Business School. Additionally, he attended the Tuck School of Business at Dartmouth College for executive MBA coursework. Bell most recently served as a corporate director for ICLUB, an investment software company and is on the board of entrepreneurship for UNC. He has also served on the advisory board for the American Film Institute and is active in Next, Generation Men, a nonprofit focused on teenage African-American young men. Bell’s passions include real estate, architecture, international travel, Habitat for Humanity, and great wine and the vineyards around them.